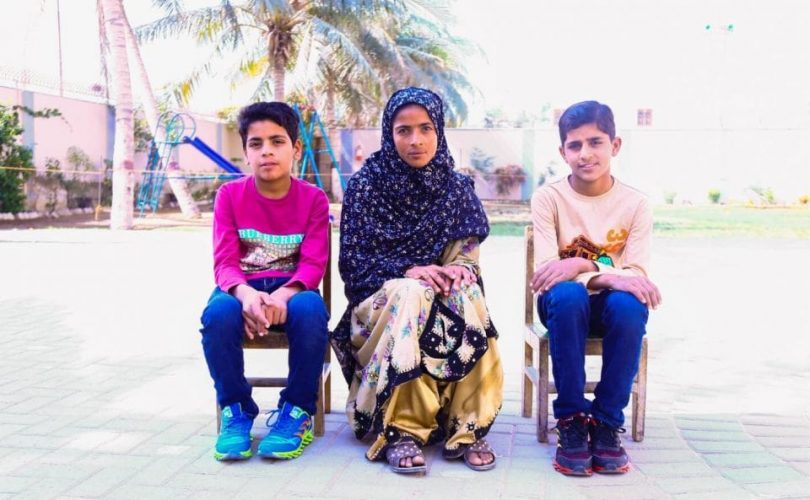 When Ghulam Abbas and Muhammad Amir lost both of their parents then the only person left in family was their elder sister Mrs. Naseema. Naseema and her husband Allah Dino are extremely poor as her husband is a laborer who works on daily wages. She was worried for her brothers’ proper up-bringing and education which she was unable to afford. Another reason for her anxiety was the lack of a healthy atmosphere due to which her brothers were gradually losing their morals. Ghulam Abbas and Muhammad Amir are now living in My Home Al-Mustafa since, two years. Naseema is now happy that both her brothers are not only getting good education but are also receiving all the facilities of life in a healthy atmosphere which she was unable to provide.